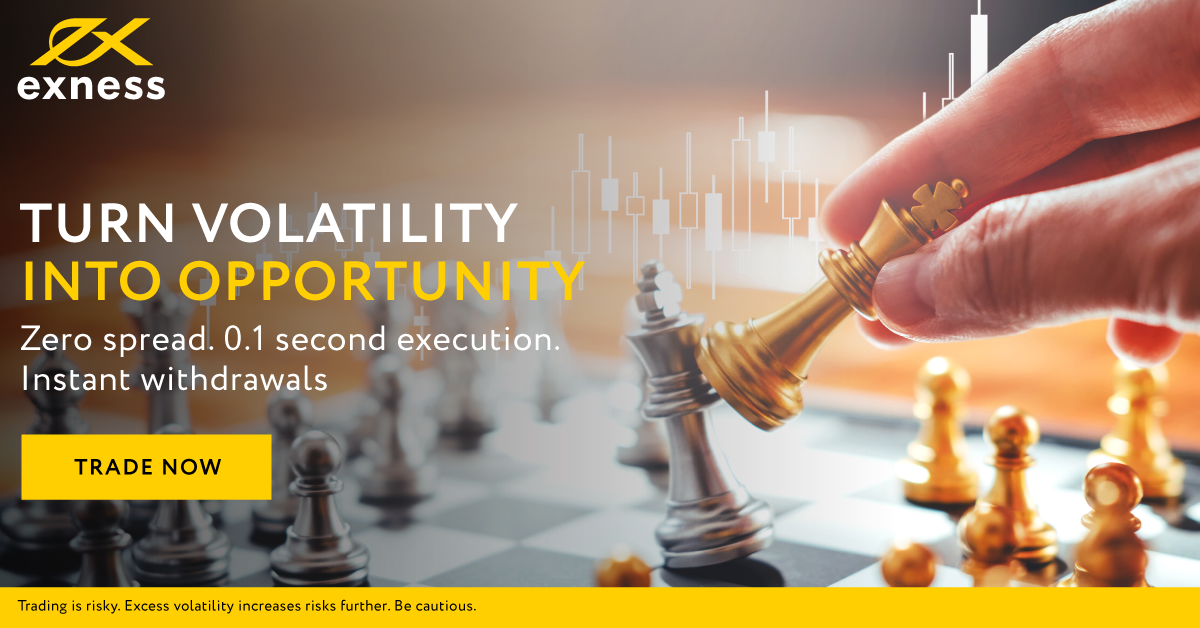 Wall Street Bot Robot (WSB Robot) is a program written to automate the work in the Forex market. The robot is designed in such a way that it does not require special knowledge of the FOREX market and trading to manage it.

How does the robot earn?


Wall Street Bot Robot is a multi-currency advisor robot that trades 8 currencies. For each of 8 pairs of currencies, a unique robot work strategy has been developed. A person simply cannot in real mode process so much mathematical information on the movements of exchange rates, this is just the robot.


How to use a robot?


The Wall Street Bot robot itself trades, opens and closes orders, makes transactions. You just have to watch its work and occasionally perform some simple work on its maintenance. The WSB robot connects to the trading terminal on your computer and starts trading for you according to the strategies predefined in it.


How does the robot work?


Wall Street Bot Scalper uses 3 scalping strategies to determine entry points, which significantly increases the effectiveness of Forex trading. Due to the multicurrency, the Wall Street Bot opens more orders and closes them immediately after reaching the required exchange rate of the currency pair.


Wall Street Scalper – trades at the Asian session, which falls on Moscow night time. Therefore, it is called a night scalper, as it trades at night. This is the most optimal time for scalping, since the market at this time is inactive. The robot uses 3 currency pairs: USDCAD, GBPUSD, GBPCAD.


The work of the robot is as automated as possible, there are not many settings, it is made so that anyone can figure it out without any special difficulties. Supported MT4 and MT5 terminals. In the process, the user can select 3 modes of aggressiveness of the robot : Low, medium, high. All necessary settings for these modes are already recorded in the robot code, optimized and tested.


The robot does not use Martingale at work. It trades based on indicators, also takes into account the spread for the currency pair. Trades only when the spread is minimal. Also, when closing orders, scalper uses not only Take Profit levels, but also an indicator signal. Indicator signals in priority.


By default, currency pairs operate according to the following time parameters: